Interview on the Grimerica Show

I just sat down for a chat with Graham and Darren of The Grimerica Show. Nice guys, really interesting questions. We covered ancient religion, lost civilizations, giants, jesus, the end of the world, and more.

It was live streamed on YouTube, but something happened with the audio, which doesn’t start until 1.57 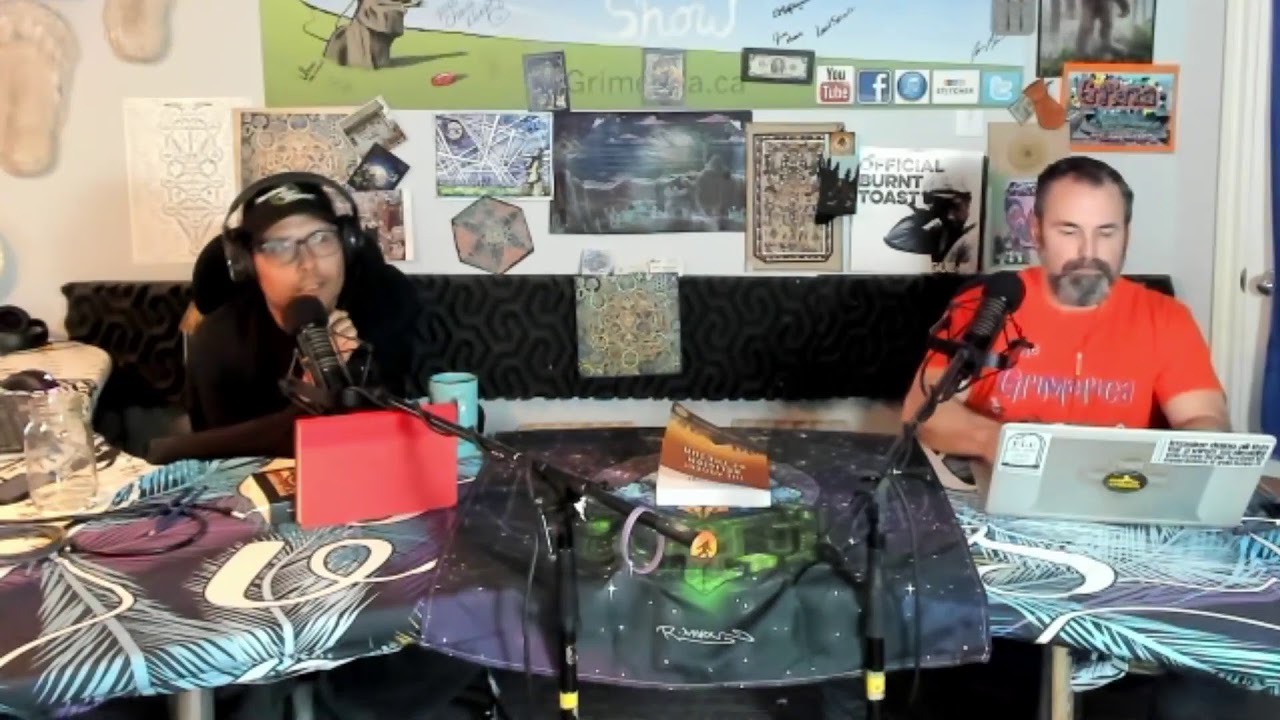