FAQ on the Religion of the Sun 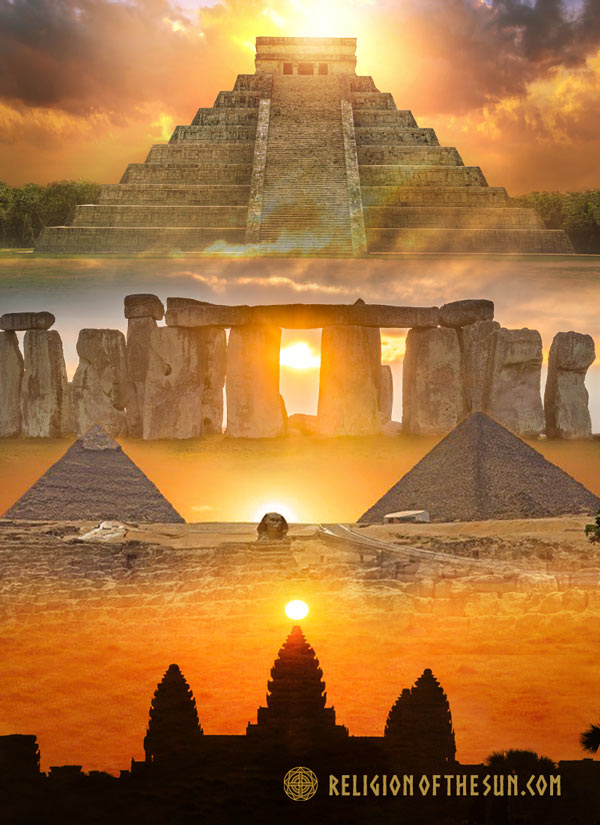 I’ve just written a Frequently Asked Questions about the Religion of the Sun. It answers (what I think) are the most common questions about it, but I’d be interested to hear if you think there are any I’ve missed!

It’s up on https://religionofthesun.com/ – a website that’s going to be dedicated to providing information about it. The website is under construction – I’ll gradually be writing more content for it, which I will keep you posted about.