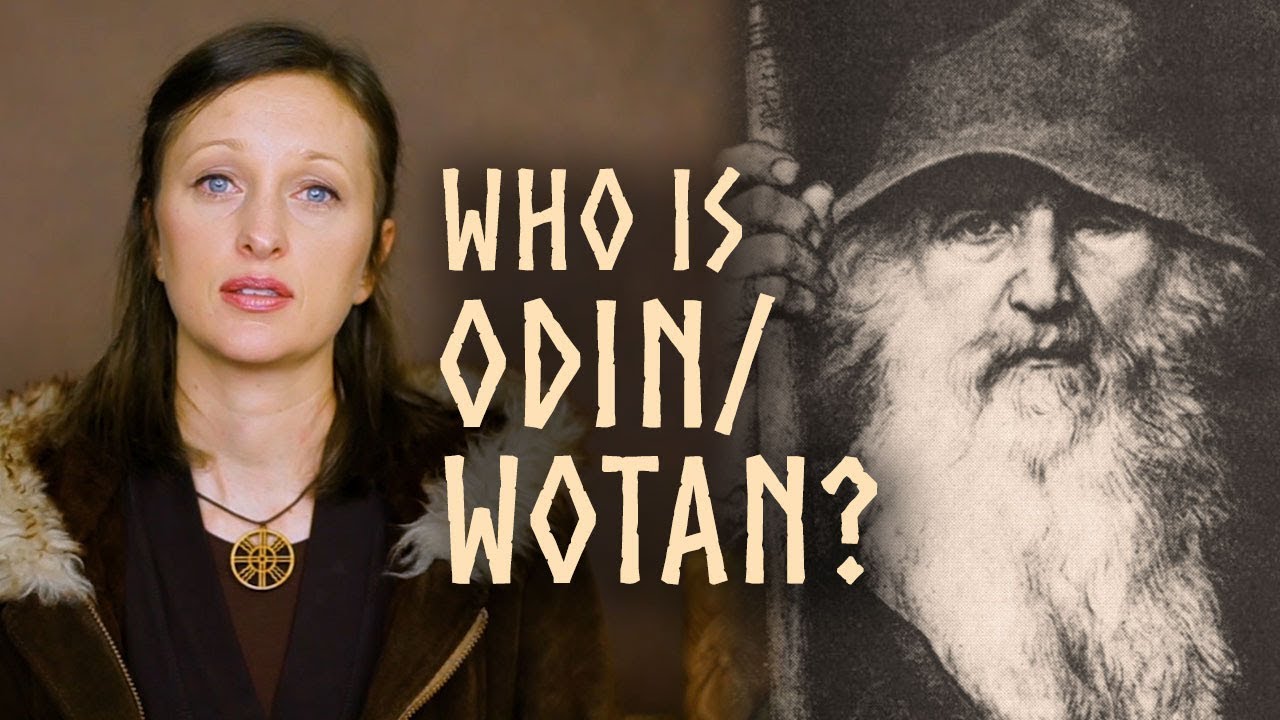 Odin/Wotan is the mysterious wisdom bringer and god of the Norse and Germanic people. But in this video I explain why I think he is so much more.

Join me as I traverse legends, mythology, local histories, and ancient sites, from Europe, to Turkey, Egypt, to Easter Island, and right through Central and South America, tracing the footsteps of this enigmatic figure known as “the wanderer.”