The Song Odin by the Band Faun 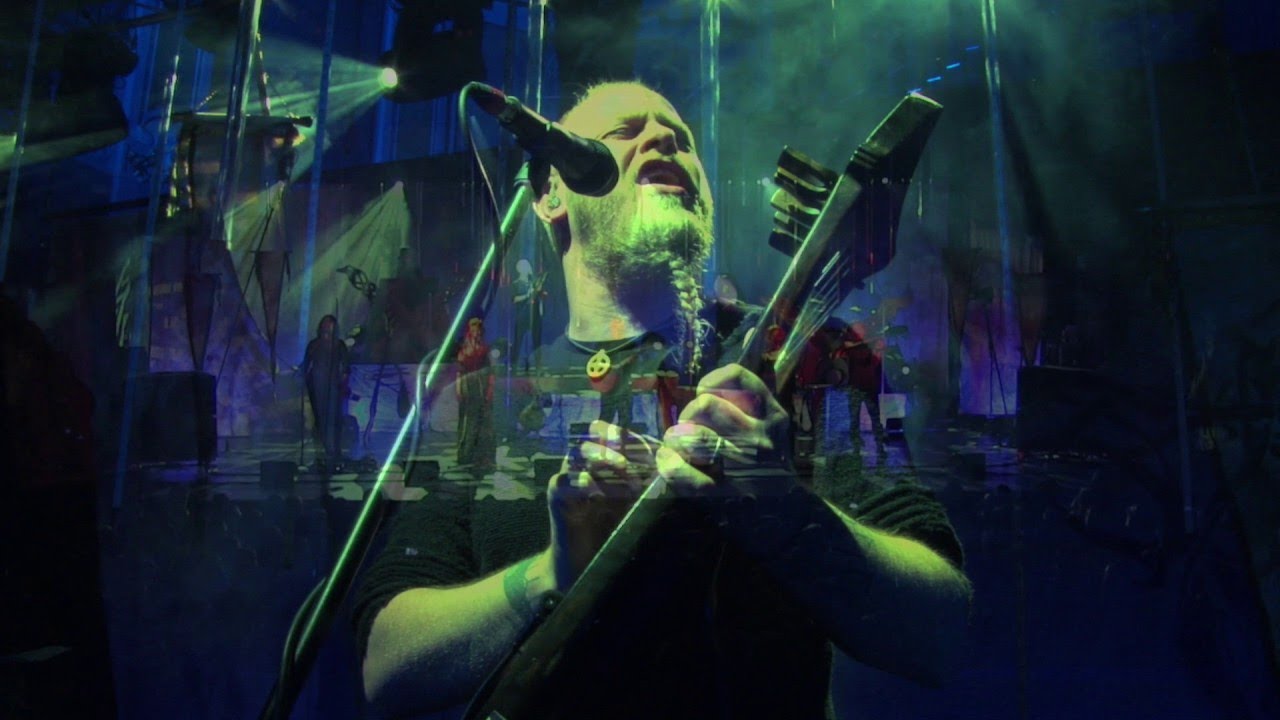 Here is the song called Odin being performed live by the band Faun, featuring Einar Selvik from the band Wardruna and Martin Seeberg (a Danish musician).

Since I’ve just made a video about Odin, I thought I’d share it.

It’s sung mostly in German. The song lyrics include a lot of mythology about Odin, and also a particular verse from a text called the Hávamál (meaning “Sayings of the High One”), which is a collection of Norse poems from the Viking Age, in which Odin speaking in first person recounts his self-sacrifice on the world tree. The Hávamál is sung in Icelandic, which is the language that much of the surviving mythology about Odin is written in. Here is the excerpt from the Hávamál that is sung:

I know that I hung on a windy tree
nine long nights,
wounded with a spear, dedicated to Odin,
myself to myself,
on that tree of which no man knows
from where its roots run.
No bread did they give me nor a drink from a horn,
downwards I peered;
I took up the runes, screaming I took them,then I fell back from there. 1 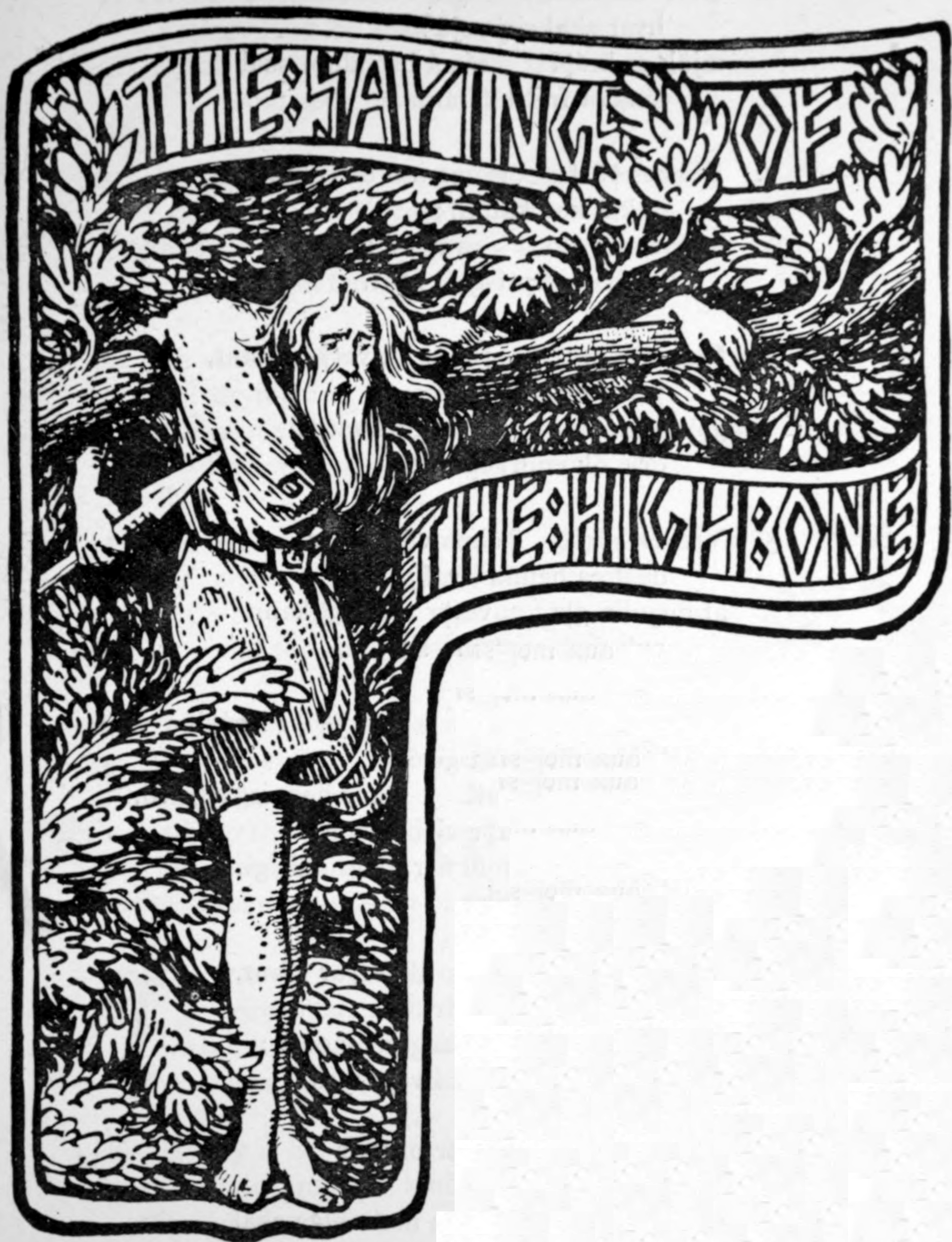 Odin’s sacrifice shares many similarities with the crucifixion and self-sacrifice of Jesus. Both Odin and Jesus hang for a time associated with the number nine, both are pierced with a spear, and both descend the underworld after their self-sacrifices – Odin on the world tree, and Jesus on a cross, which are symbols of the same thing.

The self-sacrifice of Odin (and Jesus) represents a stage on the path of the sacred sun in which someone makes a self-sacrifice for the good of others, goes through a form of inner death, and then descends into the darkness of the underworld (the womb of the earth) within their psyche, before spiritually resurrecting.

In Odin’s case, he descended into the darkness of the underworld in order to obtain knowledge, which is one of the purposes descending into darkness serves. The number nine represents the nine regions of the underworld. The tree and cross represent the world tree, axis mundi, and the sun crossing the equator at the spring equinox. Odin’s screaming in the excerpt above represents the agonizing pain it takes to obtain knowledge (which is symbolized by the runes), and the falling back represents the pain being so great one ceases any wish to identify with their worldly ego or personality, which is what dies.

This stage is tied to the time of spring equinox, when the days start to become longer than the nights, and therefore the light can be seen to overcome darkness, and the wintery world of death and decay is overcome by the eternal life of the spirit, symbolized by spring. It’s why many deities in the ancient religion of the sun were said to die and resurrect at the spring equinox.

What I like about this song is the atmosphere and feeling it conveys about the event. Many songs on spiritual themes are nice to listen to, but on the path of the sacred sun, there are not only times of light, but also of darkness, just as there are in the year and the sun’s annual cycle. This song in a very gritty and real way captures the epic psychological struggle and sacrifice someone goes through, and the darkness of the underworld they need to face on the path of the sacred sun, which both Odin and Jesus represented.

Thank you to Faun, Einar, Martin, and everyone involved in making this song. You have really conveyed something spiritually powerful and timeless, and breathed life into one of the great spiritual figures of our age – Odin.