Well, it’s been a long time since my last video, as I have spent the last few months working on my book The Ancient Religion of the Sun. Now it’s out, I’ve turned my attention back to making videos. Here is the first one I’ve made since the book – more are on the way. 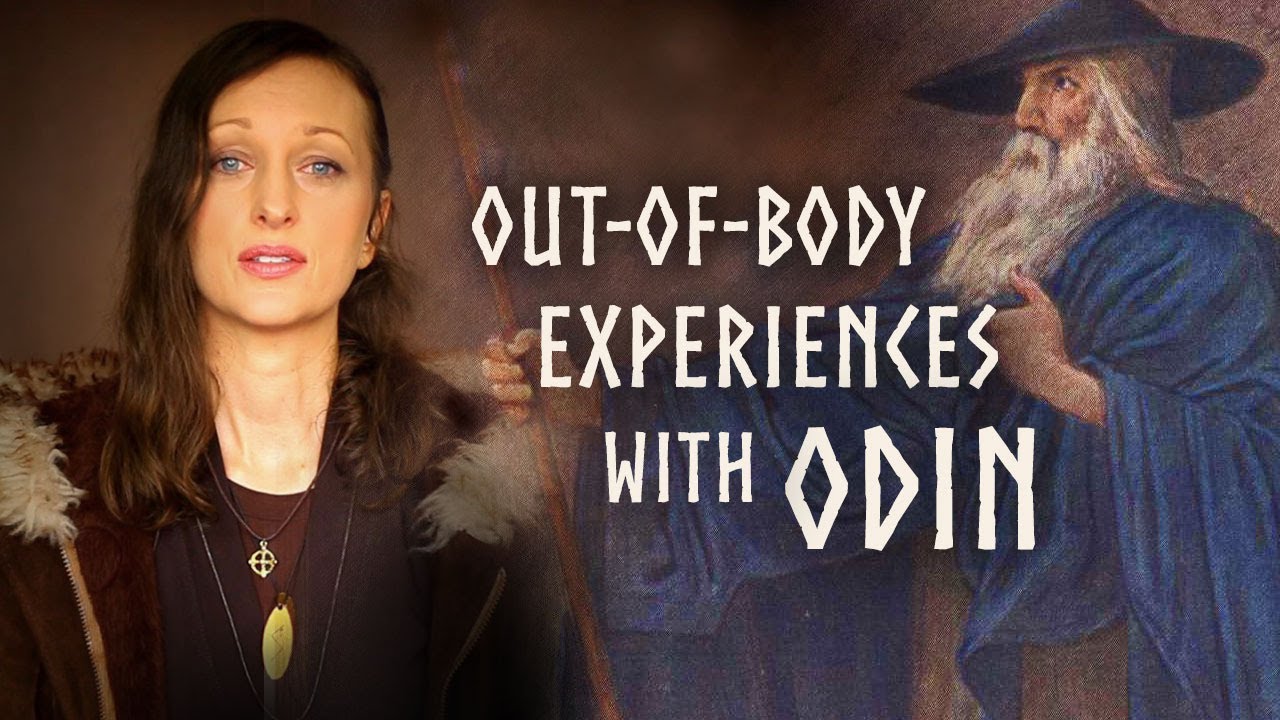 Here are the links to some of the experiences I mention in the video, and which I recommend watching:

Maria Kvilhaug aka Lady of the Labyrinth and her experiences with Odin – https://www.youtube.com/watch?v=pIt88…

Video on the Enlighten channel about dreams with Odin – https://www.youtube.com/watch?v=hl7W8…

I dedicate a section of my book called ‘The Ancient Religion of the Sun’ to Odin, where I explore his connections to the wisdom bringers of other traditions, such as the Vedic and Mayan. Book is here: https://sakrosawel.com/the-ancient-re…

CORRECTION: It was a woman (not a man) who had the near-death like experience in which she was led out of a coma by Odin.