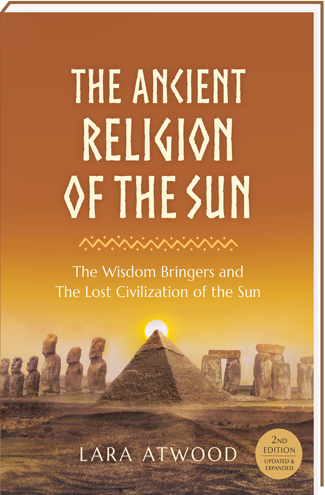 The expanded and updated 2nd edition of my book The Ancient Religion of the Sun has just been released today. After months of being unavailable, it’s finally available again through book stores including Amazon. You can find the links to purchase it here.

Note: It takes a few days for new books to start appearing on book seller’s websites, so you may find you need to check back if it’s not there now.

In March of 2020, I decided to add a few new things I’d found, but it turned into a much bigger update than I expected as more information kept coming to light. It is now about a third bigger (170 pages) than the 1st edition.

I’ve amassed much more evidence in this edition, and I think the case for an ancient religion of the sun is now even more convincing.

In this video I give an overview of the book. 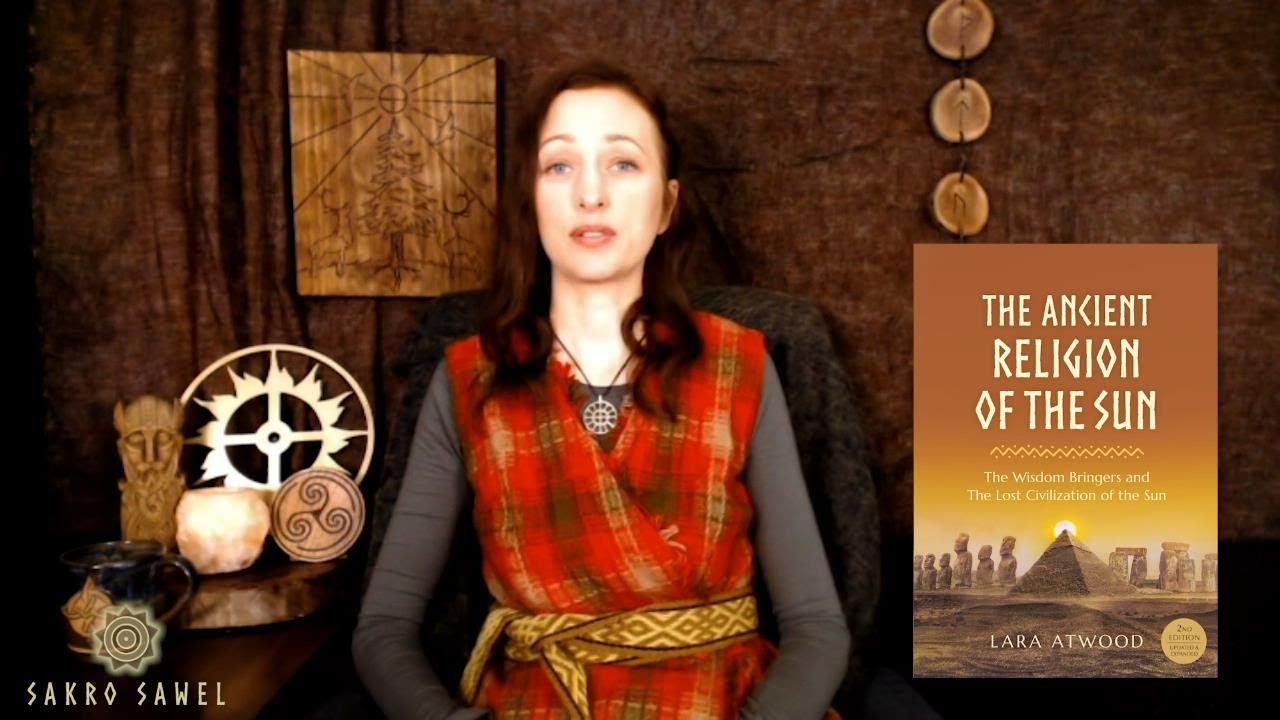 If you get the book, I’d be interested to hear your thoughts – what you liked, didn’t like, what surprised you, what you’d like to see more or less of.

I have a few people to thank.

Thank you to my husband, without whom this book wouldn’t have been possible.

Thank you to the outstanding work of the publisher Sura Ondrunar. Jon and Jordan spent months going back and forth with me over revisions of the book, fact checking everything, formatting all the references, making sure points were clear, and fixing all the usual spelling and punctuation etc. They did a wonderful job with such a huge and extremely tedious task. Because there have been so many changes, Jenny reformatted the book from the beginning, doing a beautiful job as always, and working so patiently even as I made changes to the last minute. Dara make some improvements to the already great design she did of the cover, and also worked with Jenny on the ancient symbols and styles within the book. It has been a big job, with hundreds of images and over a thousand references.

A few people also submitted some very helpful research. Bogdan did an amazing job researching the identity of the Chachapoya, delving into many of the pre-Columbian transoceanic contacts with ancient civilizations outside of the Americas through the work of Barry Fell, also bringing to light information on the Guna peoples of Panama, researching the linguistic connections between cultures of the New and Old World, and even at the last minute summarizing the important work of William Perry. Laura did a beautiful research on her native Finnish tradition including the Sami of Fennoscandia. And Lucia brought the Nart Sagas of the Scythians to my attention.

I also feature the work of many authors, researchers, and scientists in the book (both living and deceased), who’ve done such an outstanding work in their field, and who’ve solved many ancient mysteries. Some of the main ones that come to mind are Randal Carlson, Thor Heyerdahl, Graham Hancock, Barry Fell, and Hans Griffhorn, but there are many others.

Thank you so much to all of you who donated to support me while I was researching and writing, and for making this possible.