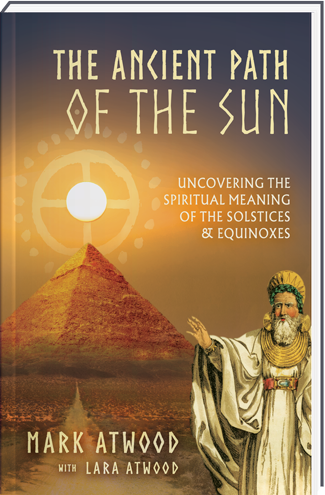 The Ancient Path of the Sun by Mark Atwood, which I helped collaborate on, has just been re-released with a few updates made to it. These have added about 8 new pages to the book. The updates include new information and some corrections. You can find where to purchase the updated edition here.

So most of the corrections are to do with the alignments of some complex ancient sites; it took quite a bit of digging to find accurate information, since their alignments are not generally discussed.

Thank you again to all of you who have supported us while we have worked on this. A small shout out to Karim also, who submitted some helpful research on the mounds of Europe, particularly Newgrange, and their possible meaning.