Why did ancient pagans worship the sun? video

The sun was venerated as the greatest symbol of the divine by pagans across the ancient world for thousands of years – including the ancient Egyptians, Celts and Druids, Persians, Aztecs, Inca, Maya, Hittites, Hindus, Germanic and Slavic pagans, Phoenicians, and many others. It was not about growing crops, but has a far more profound explanation… and led to the construction of the most advanced and enigmatic ancient sacred sites on the planet.

After a very long break (while I have been working on books), here finally is a new video, which gives an overview as to why ancient pagans worshiped the sun. It is based on the research and work that Mark and I have put forward in our book The Ancient Path of the Sun, and in my book The Ancient Religion of the Sun. Those books contain all the background information for what I present in this video, across their nearly 900 pages and over 2,000 references. 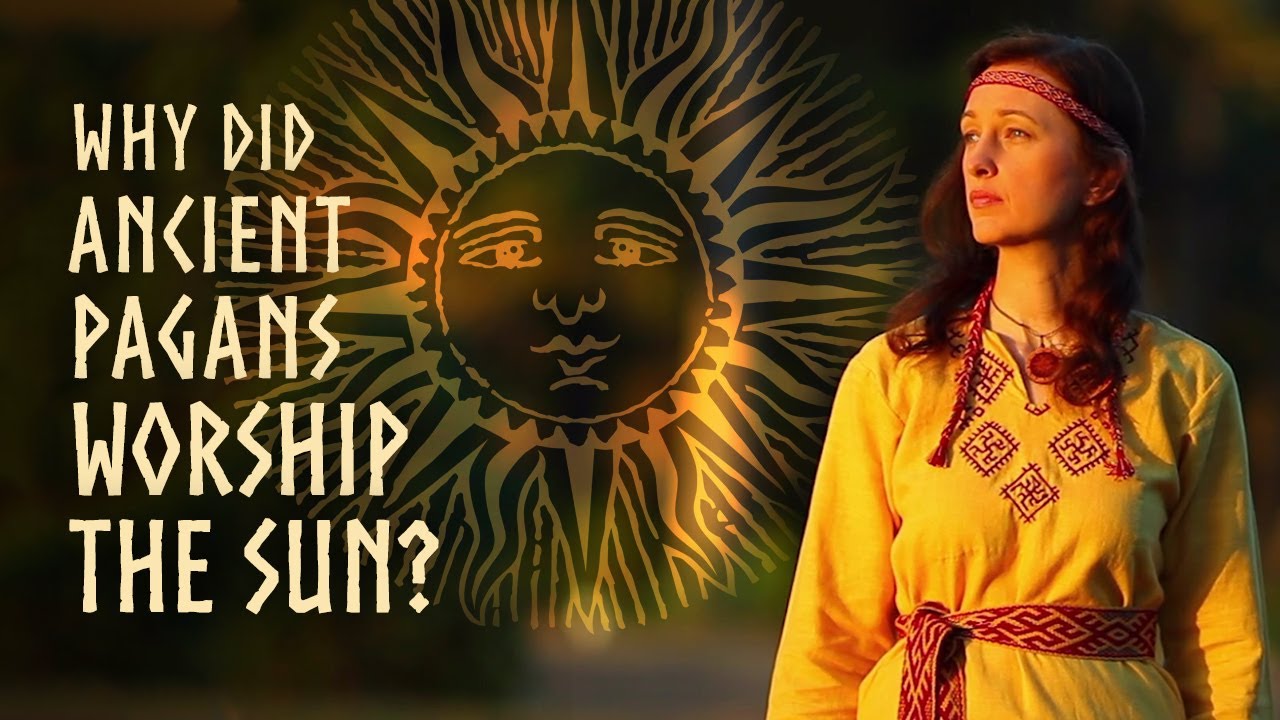