Have a spiritual solstice 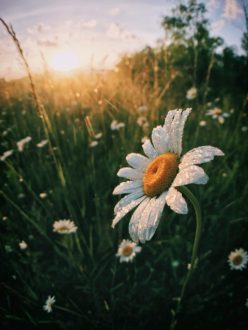 Photo by Aaron Burden on Unsplash

Have a very sacred and spiritual solstice – may it be filled with understanding and renewal. My warmest wishes of light and learning over the coming months.

Mark and I are still working on the upcoming books. There are always so many details and things to add at the end, but we want them to be the best they can practically be. I am pretty sure they will be ready before the next equinox!

Thank you for your patience, and for those of you who keep on supporting us to get this important work done.